In short: Deposit, Fly and Get Rewarded with CIMB Bank AirAsia Savers Account.

High interest rate of 1.60%, up to 2.60% p.a. (inclusive of the RM5 cash rebate if average balances of at least RM5,000 with no over-the-counter transaction in any day of the month).
Quarterly Contest::

* Cash rebate of RM5 will be given if minimum average monthly balance of RM5,000 is maintained with no-over-the counter transaction in any day of the month.
^ Every average quarterly balance of RM3,000 entitles you to one (1) automatic entry. Terms & Conditions Apply.

Important Note: CIMB Bank AirAsia Savers Account holder(s) run the risk of not qualifying for the Quarterly Contest if the mobile telephone number, e-mail and/or mailing address provided to CIMB Bank are invalid, incomplete or incorrect.

Win your way to exciting travel destinations around the world.

Average quarterly balances of RM3,000 in your CIMB Bank AirAsia Savers Account entitles you to one (1) automatic entry to the contest. So, the higher your account balances, the more entries you have. No contest form required – it’s so easy!

The first contest selection will take place in July 2011 and every quarter thereafter. Winners will be notified by telephone and/or mail. Names of winners will be posted on CIMB Bank’s website via www.cimbbank.com.my and/or CIMB Clicks via www.cimbclicks.com.my.

Start saving now for more benefits, more prizes and watch out for our announcements on this amazing contest. 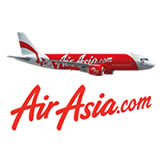 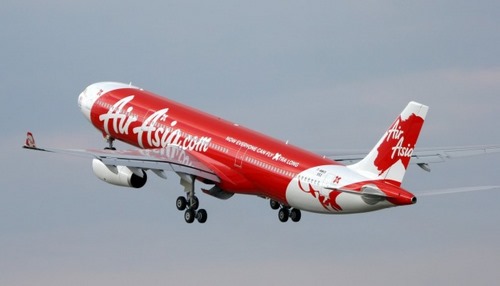 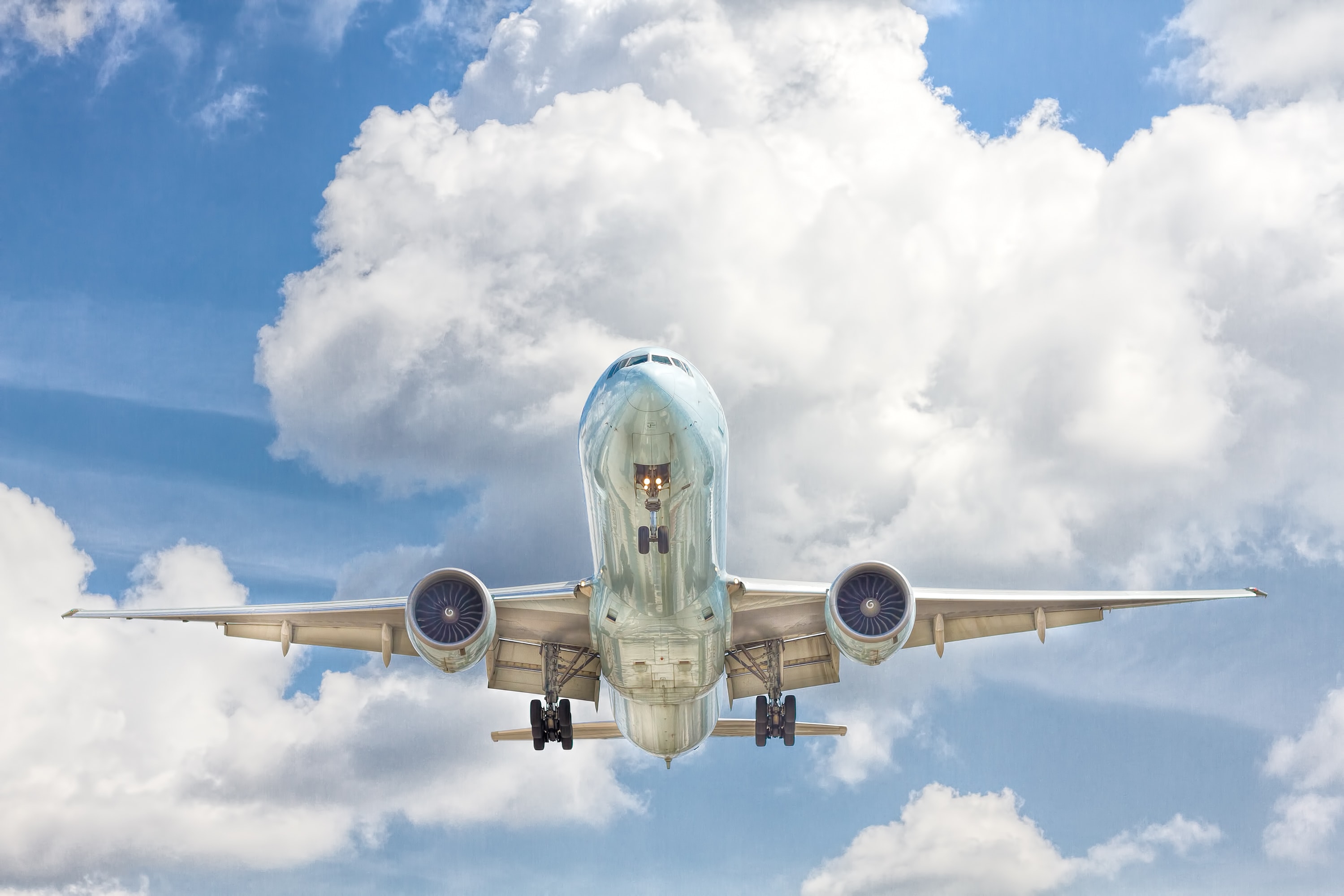 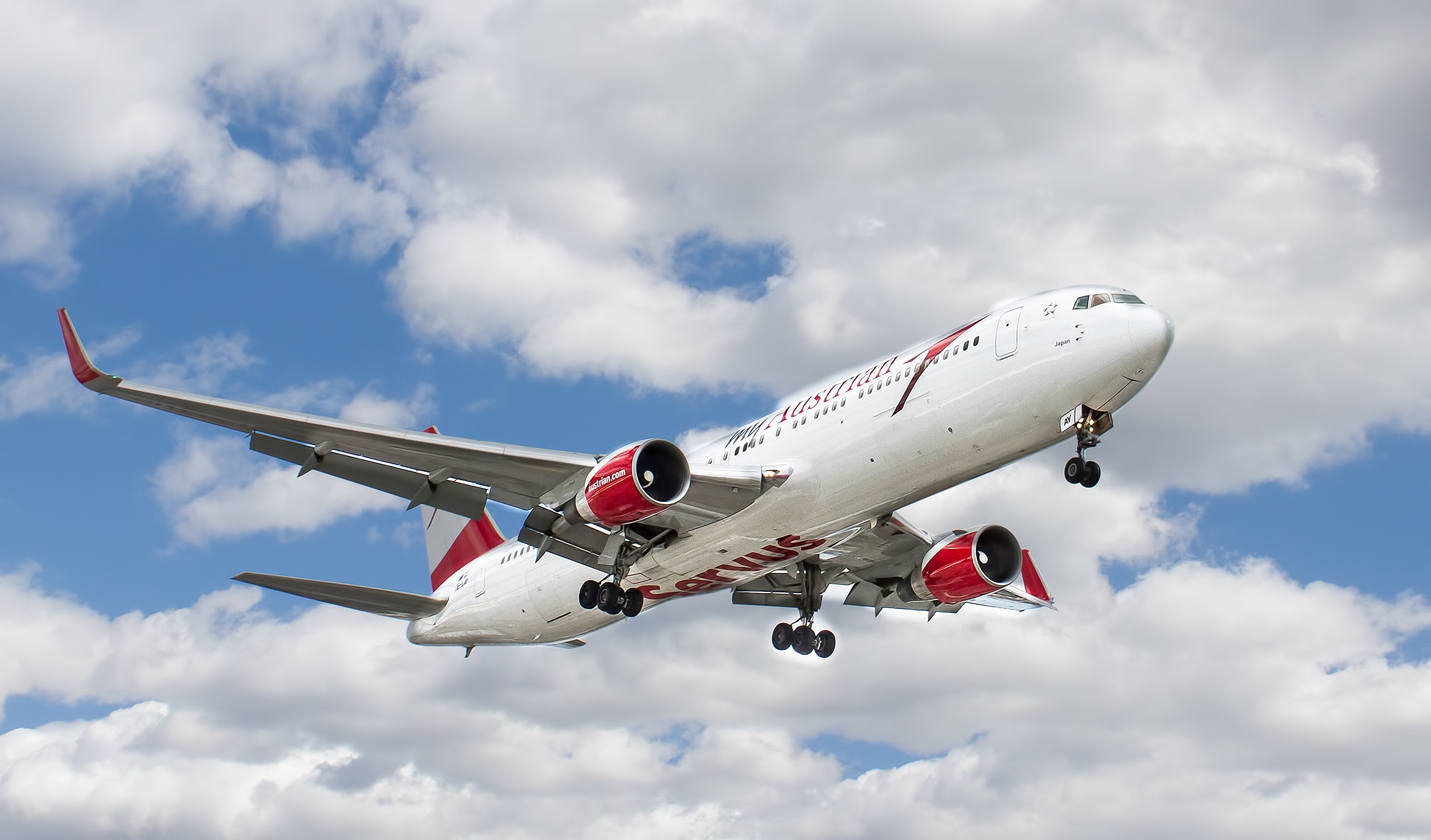 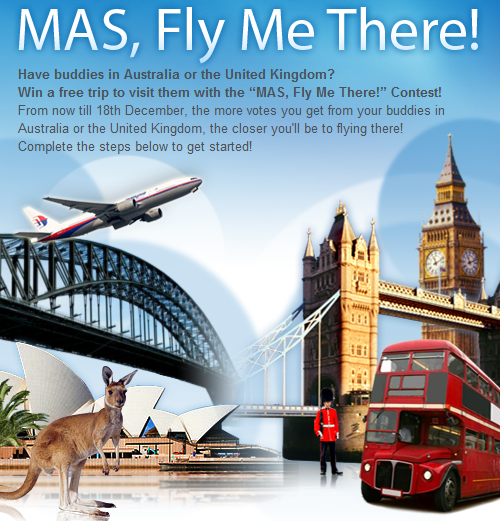 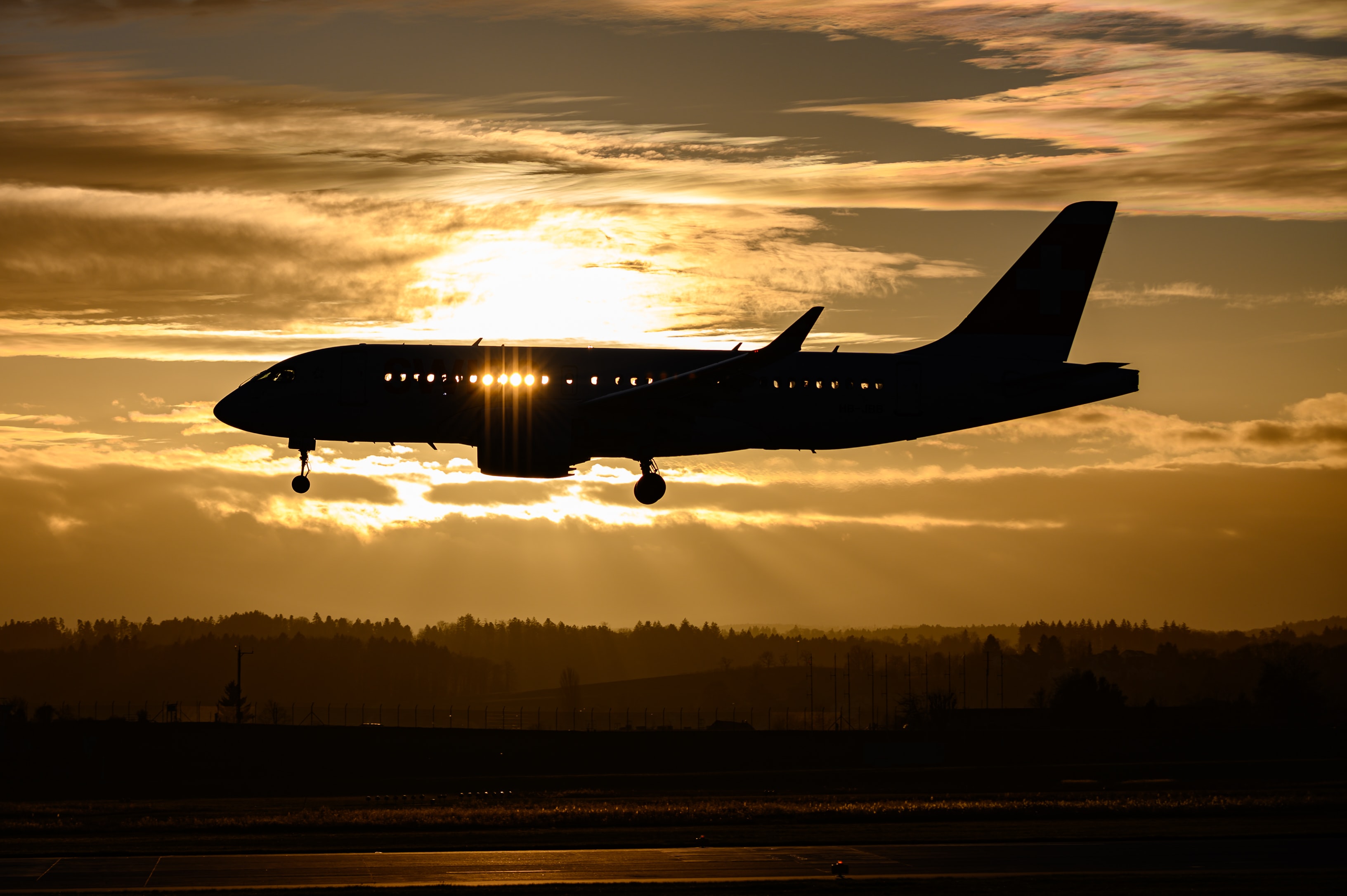 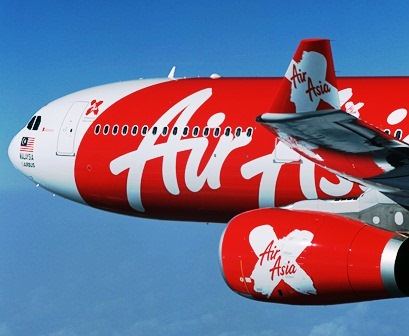 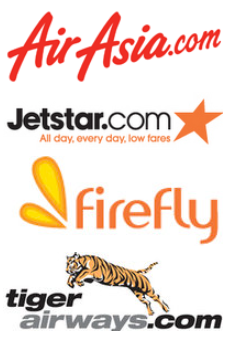 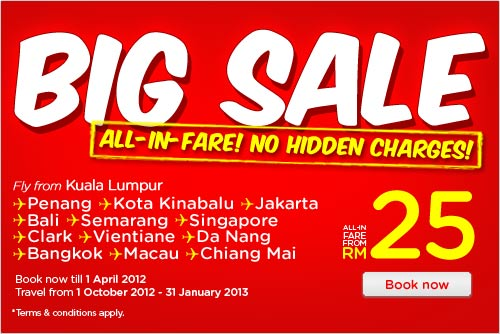 A Big Thank You Sale 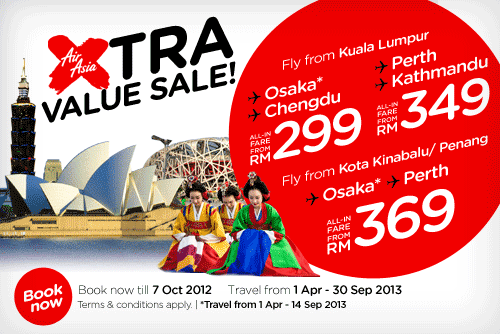 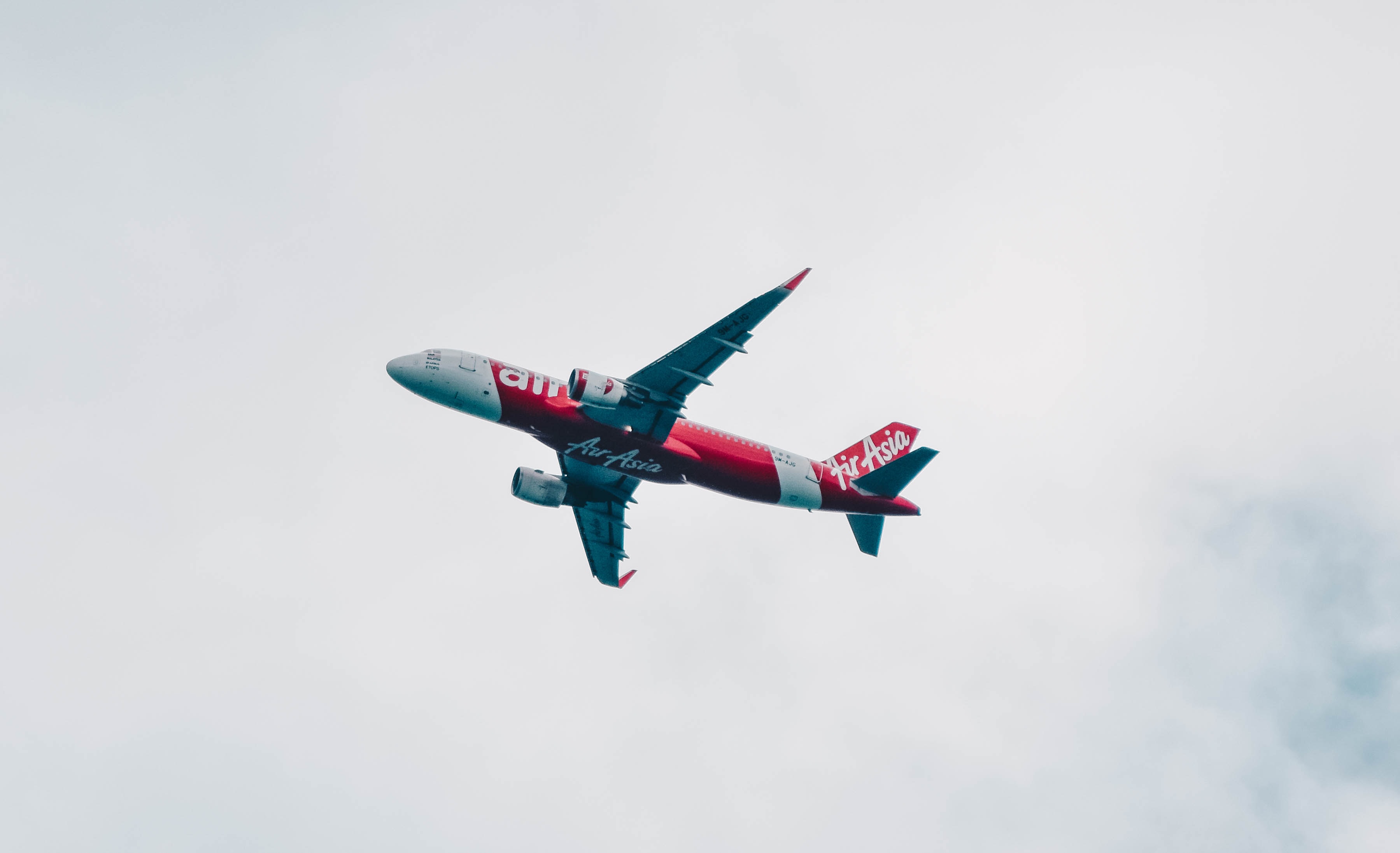 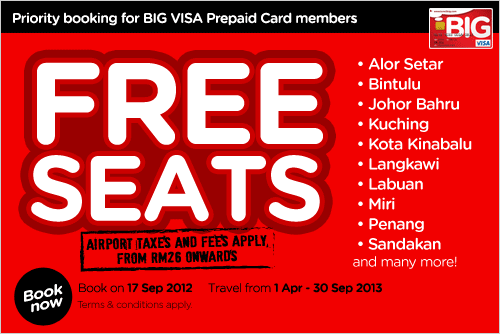 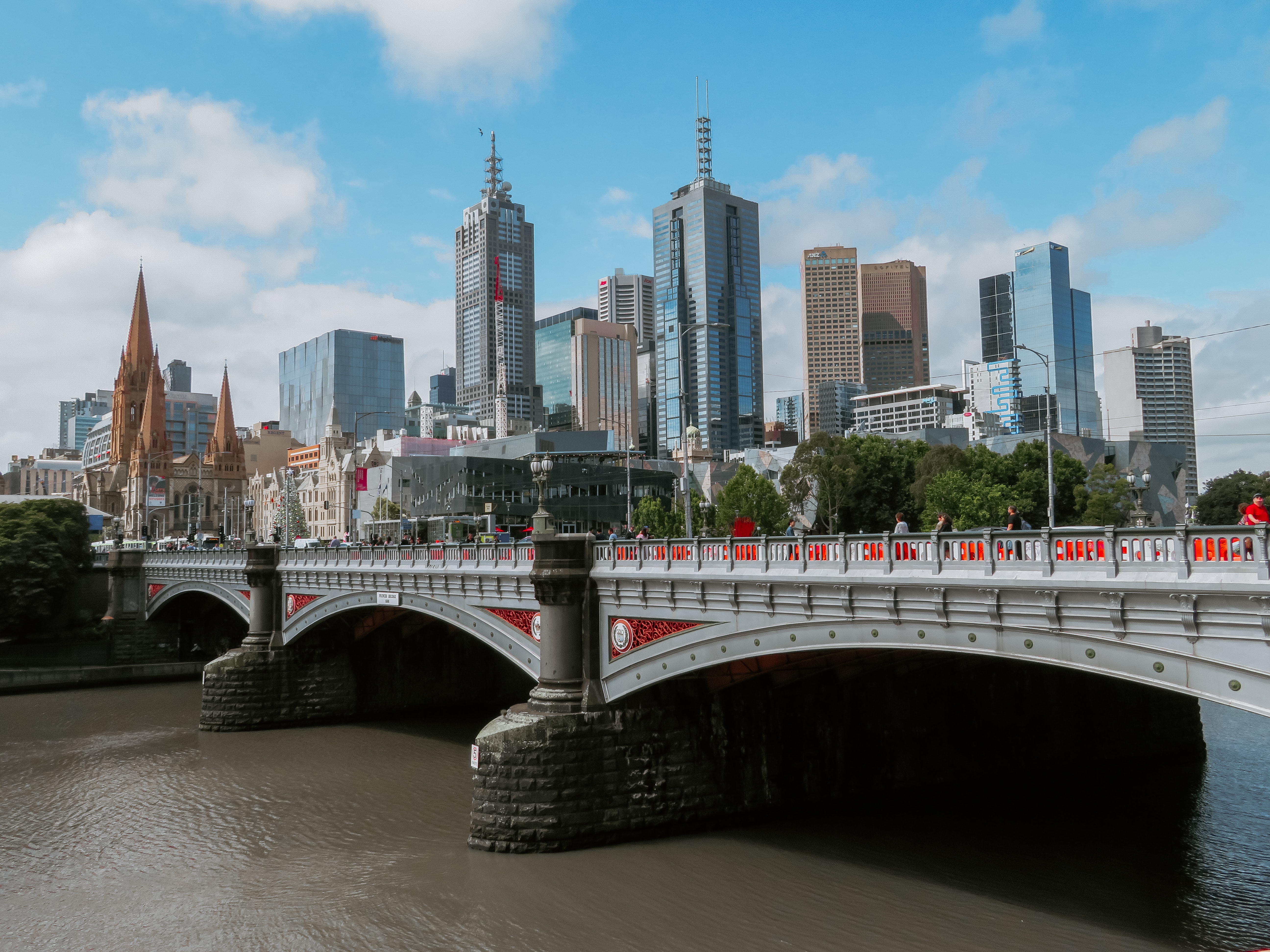 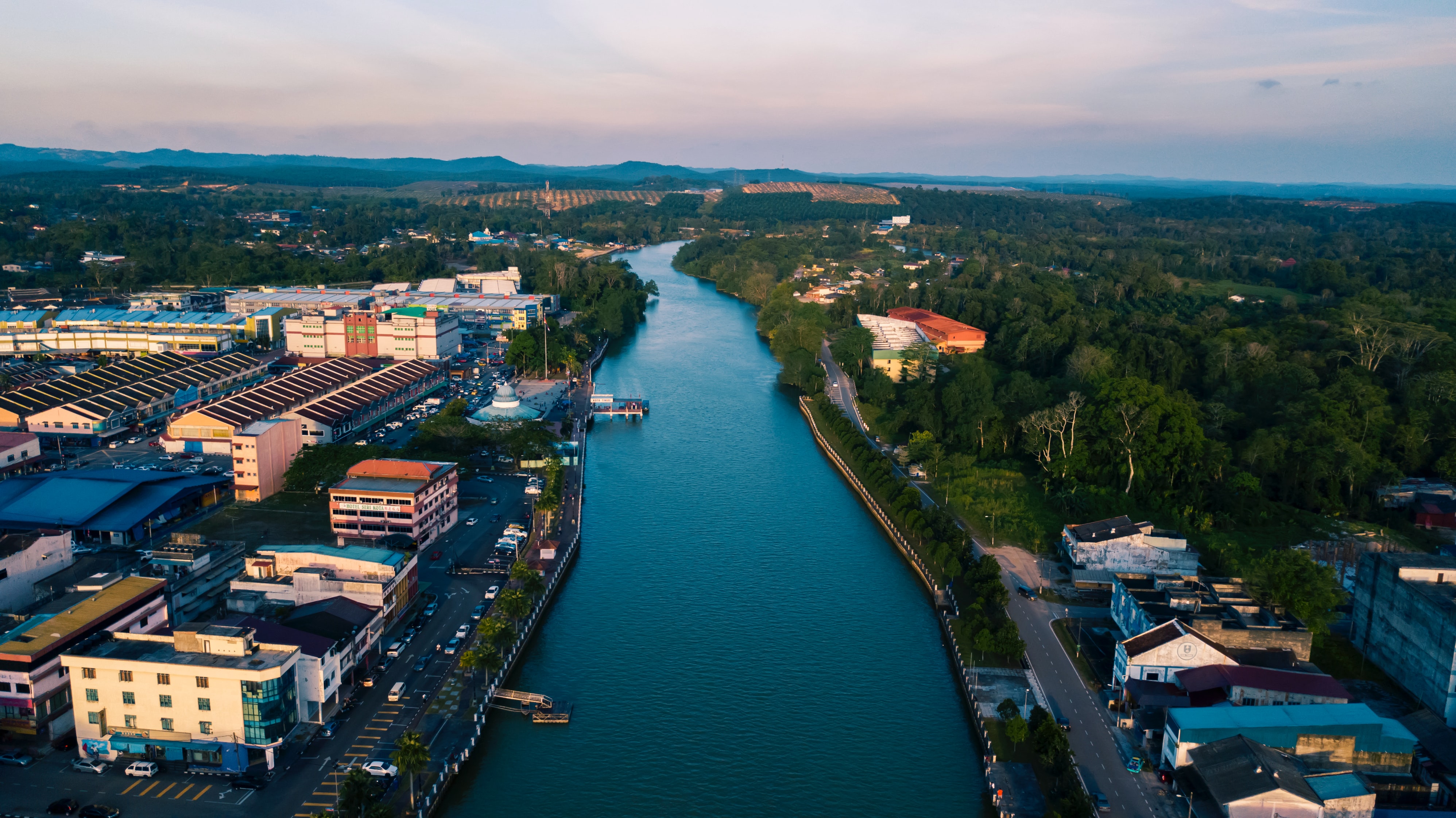 Have You Flown AirAsia 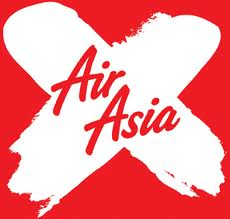 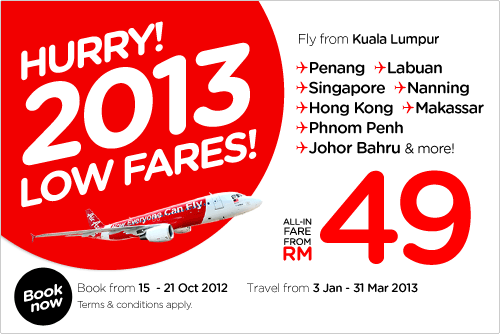 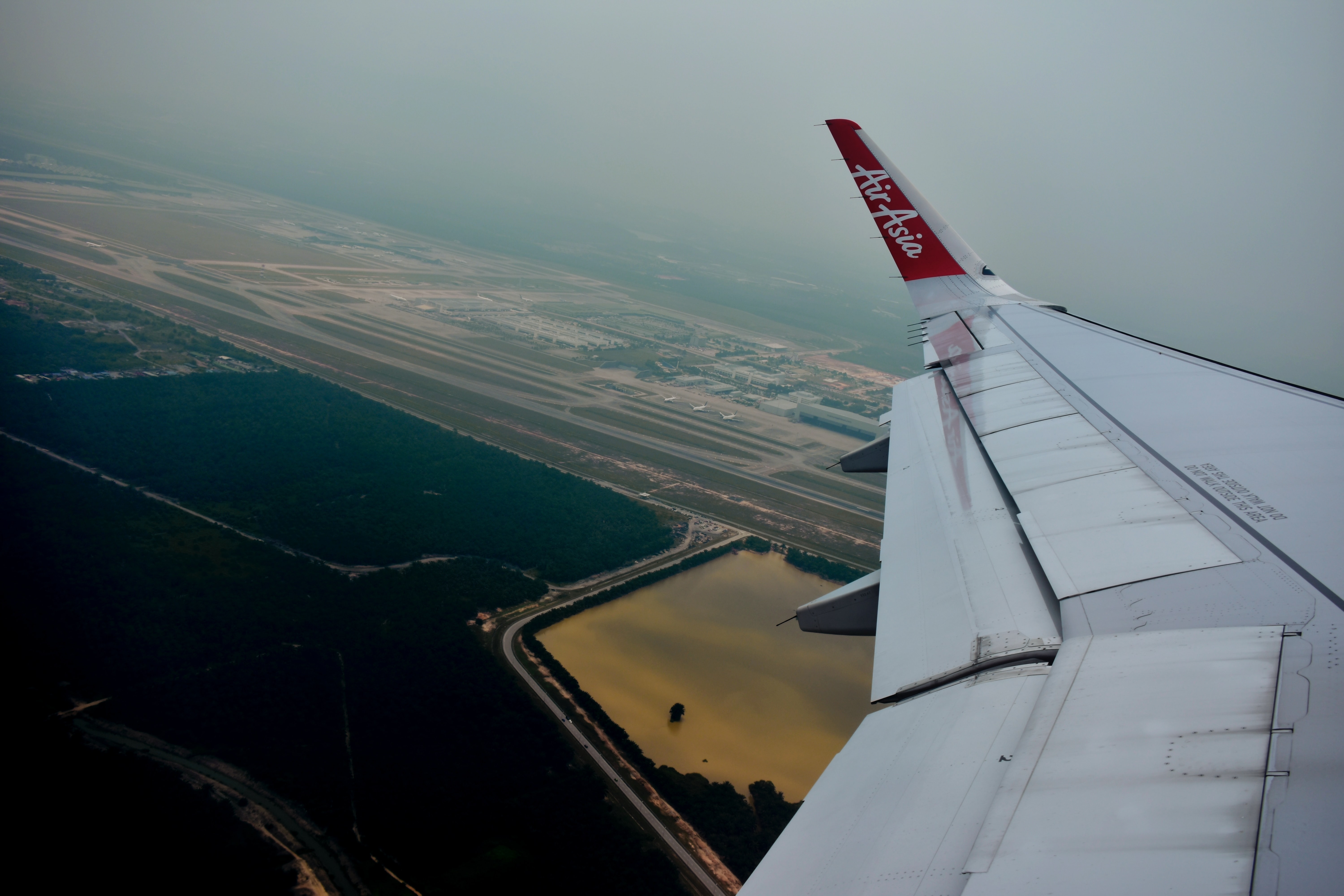 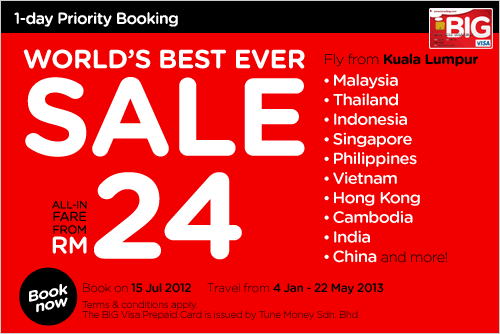 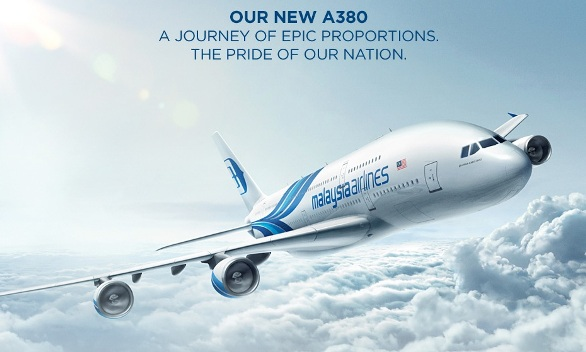 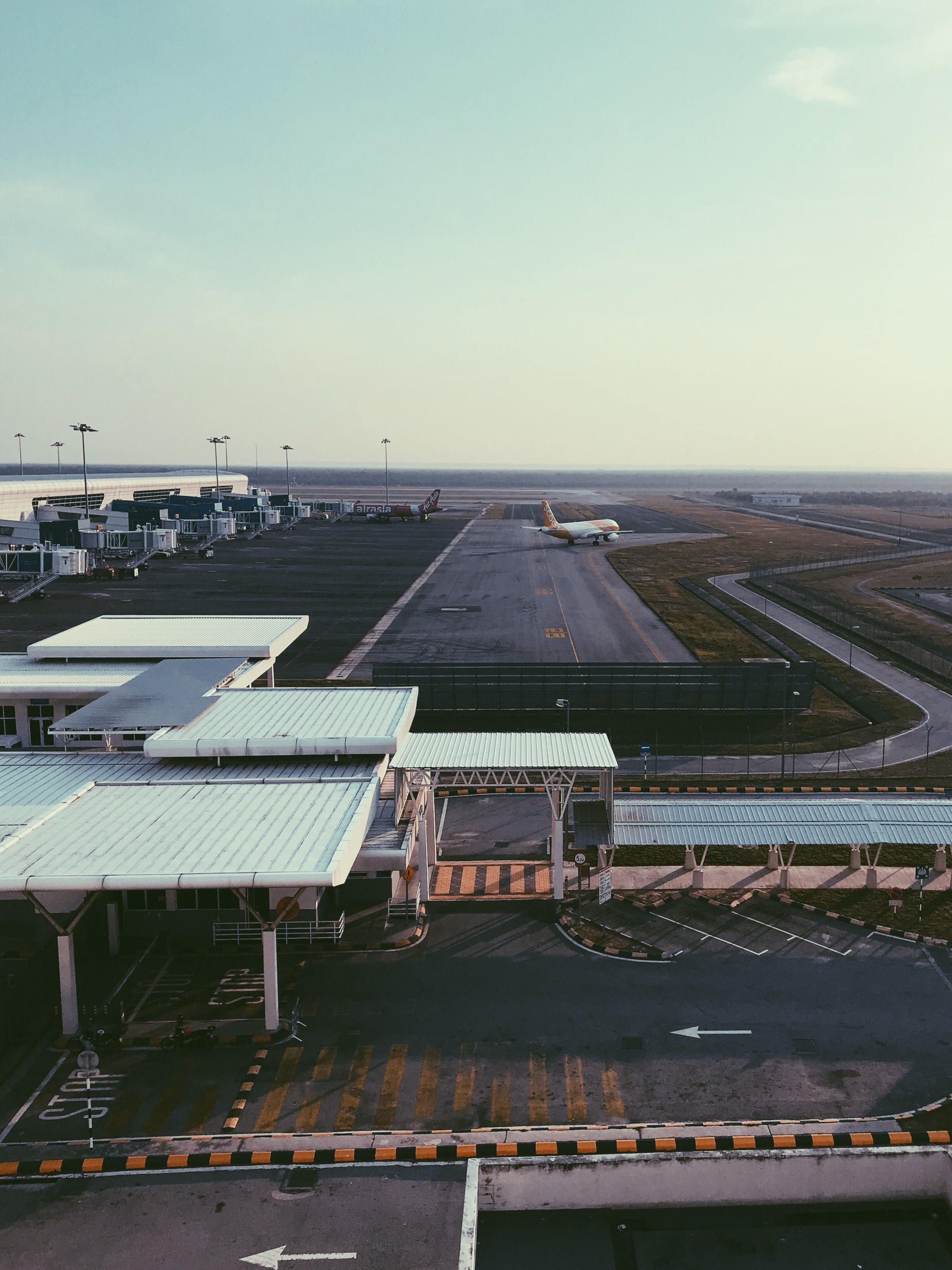 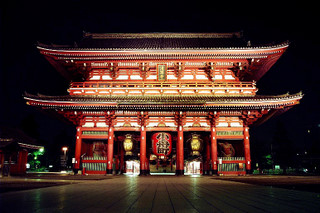 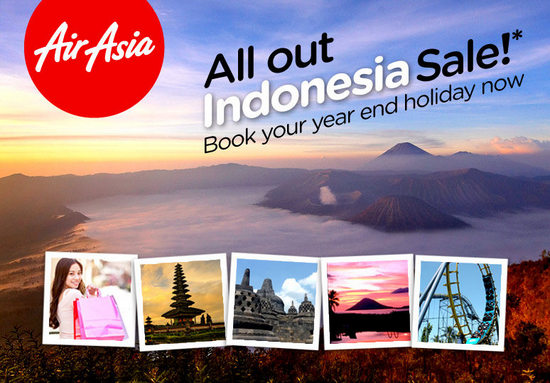 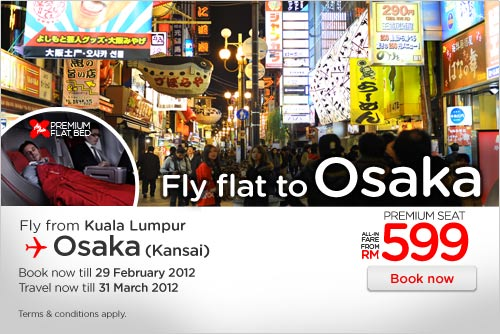